Aloes and the winter season are synonymous in South Africa. As the days get shorter and crisper, the aloes start showing off their deep red blooms like a flame spreading across the horizon. The flowers typically appear in late winter to early spring, with tall stems producing red-hued flower clusters.

Most aloe flower varieties are rich in nectar, providing a much-needed sugar rush for bird species during the leaner winter months. At Nambiti, our elephant, eland and kudu are enjoying tucking into our aloes. We have just incorporated a new section into the park, where the aloes haven’t been browsed as extensively. Our animals have wisened up to this, and they are flocking to the new area like children being drawn to a candy store!

Aside from being excellent fodder for wildlife, aloes are also known to have important traditional and medicinal uses for humans. In particular, Aloe Vera is a species of aloe that is well-known for its cosmetic uses. 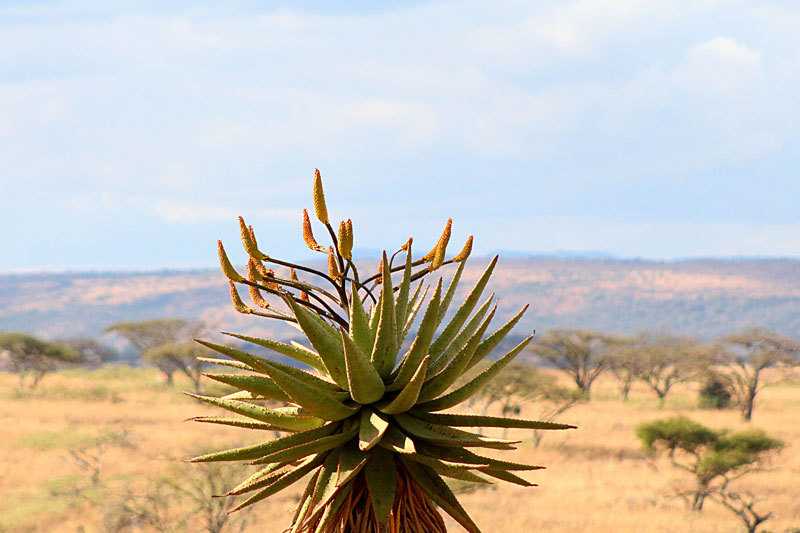 Other uses of aloe: 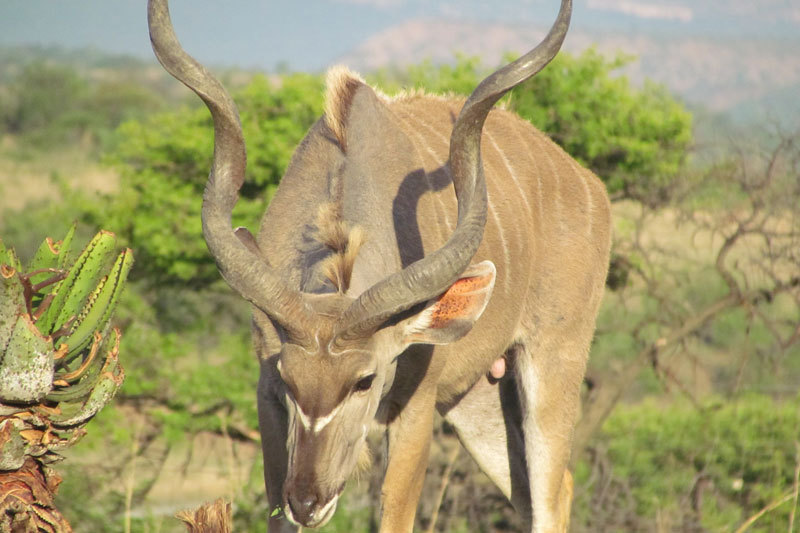 The local Zulu people still plant Aloe Arborescens around their kraals to form a living fence that never dies and requires minimal upkeep. Rings of aloes have even helped historians identify old domestic animal pens years after they have been deserted. The Zulus also drink a boiled aloe concentrate before childbirth and pound dry aloe leaves into muti to protect them from storms.

Visit Nambiti soon so that you get the chance to see our beautiful aloes dotting the horizon in full bloom, putting on a glorious display of yellow, red and orange inflorescence. 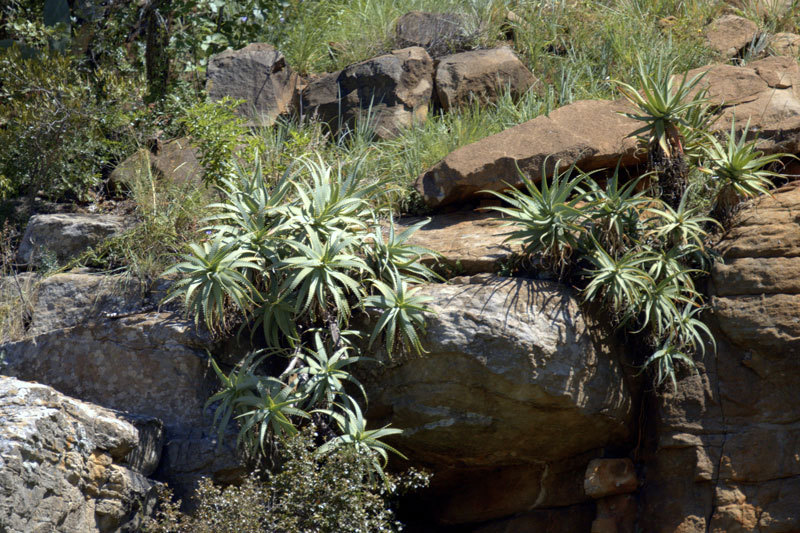 Nambiti is steadily becoming one of the best private game reserves in Africa; a vision driven by passionate, committed people with a deep love... Read more

To make a booking, please contact your selected lodge directly.